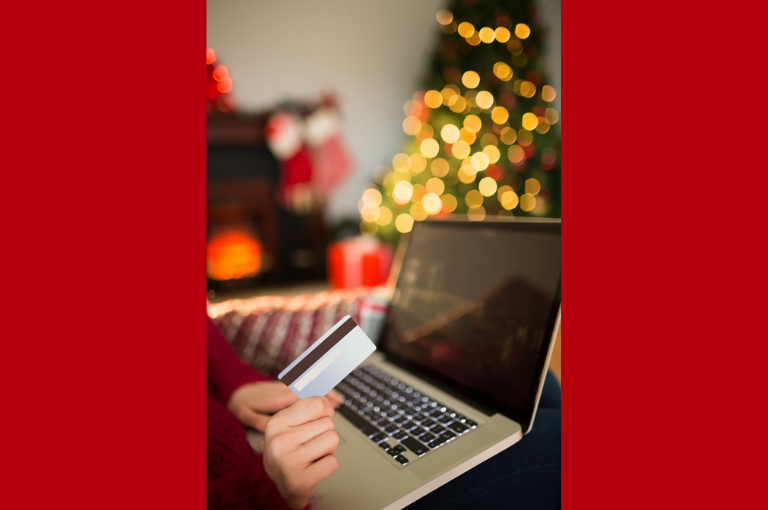 Christmas 2018: A round-up of UK ecommerce stats and insight

This blog was first written in 2016, and we have updated it to reflect on Christmas 2018.

We’ve collated the key predictions, data and insight you need to know about the Christmas period, a critical period in every Ecommerce Director’s calendar.

What were people predicting?

Deloitte estimated that online sales were likely to rise between 17-22% during the 2018 holiday season, with 78% of consumers planning to spend more or the same amount as the previous year. Retail Insight Network also stated that online pure-plays, such as Amazon, would prove popular again thanks to their best-in-class shopping experience.

Referring to the predicted rise in online sales, John Copeland, Head of Marketing and Customer Insights at Adobe said “As online shopping surges with another record-breaking holiday season, the retailers with compelling websites coupled with physical store locations will have the advantage”.

In Christmas 2016, Captify, as reported in Internet Retailing, predicted we would see record levels of shoppers using their mobiles as their preferred device for shopping, and in Christmas 2018, Deloitte predicted that mobile usage for online shopping was growing the fastest, with 67% of consumers making a purchase via mobile.  Predictions pointed to mobile finally overtaking desktop as the main source of online sales across the entire peak period.

Salesforce also predicted that mobile devices would dominate both traffic and orders for the entire Christmas season (68% of traffic and 46% of orders), with mobile’s reach being especially felt on Black Friday, with 46% of orders expected to be made through mobile. They also predicted that on Christmas Eve, shoppers would return to their phones for 72% of visits and 54% of orders. This outlines the importance of online retailers ensuring their mobile site is optimised and ready for this peak season.

Individual, daily data for Christmas and Boxing Day is hard to come by, with most retailers announcing results for December, or Q4 as a whole. But the data available still gives us a good idea of shopping trends over the festive season.

People were a lot more cautious when spending for Christmas 2018, and the BBC put this down to uncertainties surrounding Brexit. They also said shoppers are now a lot more savvy, and expected retailers to offer more discounts the closer it got to Christmas – some High Street retailers began discounting 12 days before Christmas.

Drapers report that consumer spending dropped to 1.2% in February 2019, compared to 3.8% in February 2018, as the ongoing uncertainty surrounding Brexit causes shoppers to cut back.

How was Christmas trading for you?

This digest collates country-wide trends. But what did your numbers look like? Did they conform with what others saw or did your trading go against the grain? We’d love to hear from you, leave a comment below sharing your findings.

If you’d like to maximise your online sales now and well in time for the Christmas period this year, read the ebook below for 8 questions you should ask to find, hire and get great results from CRO professionals.