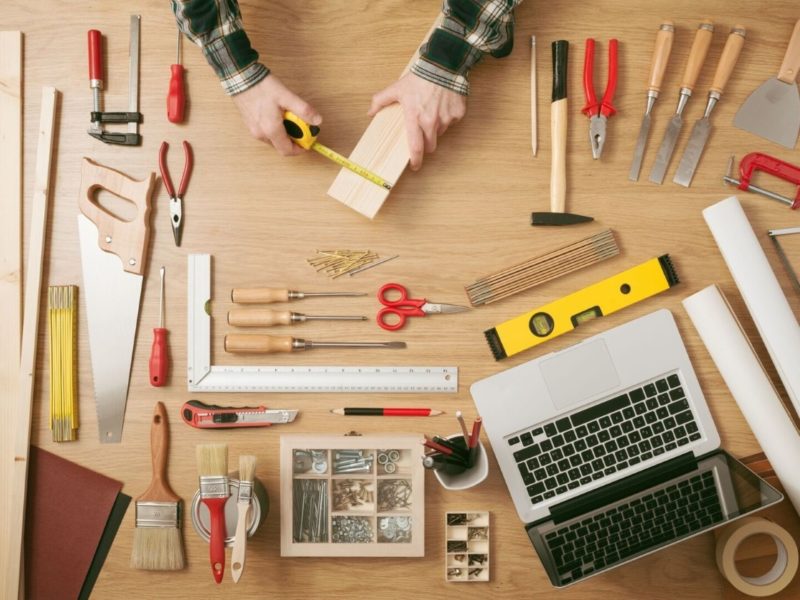 If you’re not yet familiar with the CRO super-tool SessionCam, then read on as it’s just got even better by integrating with your GA Segments. There’s also a big improvement from Optimizely for brands using AMP’s; another acquisition from Formstack to look at plus 60 feature updates from Sketch…

Let’s start this month looking at an important enhancement in one of our favourite CRO tools, SessionCam.

If you’re not familiar with it, SessionCam allows you to record actual user sessions so you can play back the videos and see first hand how your users move around your website. What they click on, the journey they take, the forms and CTAs they use and so on. It also compiles data for heatmap analysis, journey mapping, error/ struggle detection and deep forms analysis. 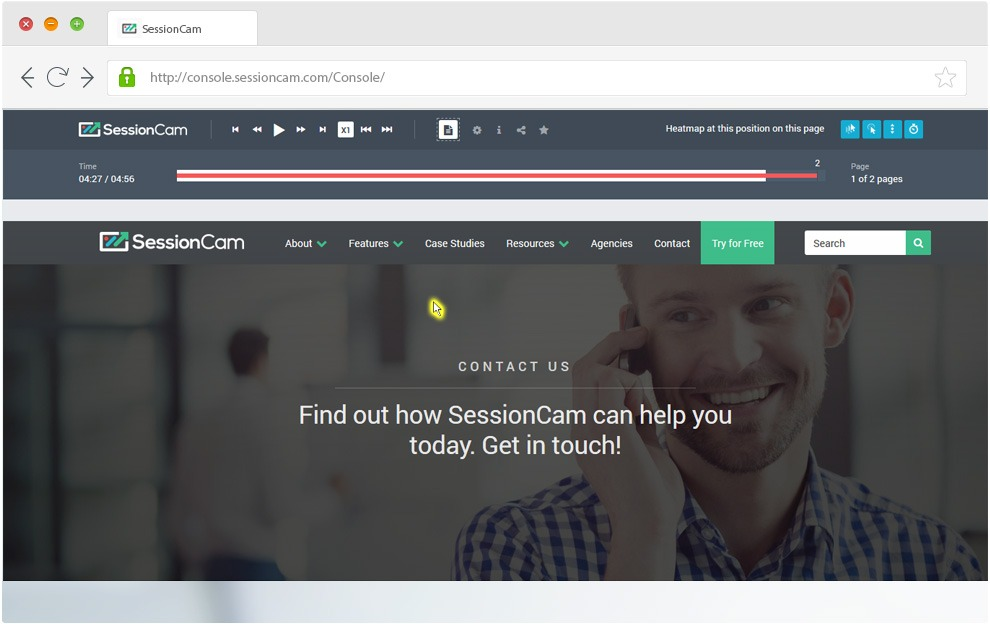 Phew, that’s a strong feature list for CRO pro’s, so you can see why it’s one of our favourites.

Their big announcement sounds slightly technical, but it’s an important and powerful enhancement offering new ways to view and use the data that gets captured. While you have long been able to view SessionCam recordings in Google Analytics, they have now extended that into a full, bi-directional integration.

What does that mean? Glad you asked…

In a nutshell, instead of just seeing all recordings in GA (which you can still do), all of the Segments that you’ve created in GA are now automatically available in SessionCam as well. So all the recordings, heatmaps, form analysis and conversion funnels can be filtered by Segments. You can even combine those segments with SessionCam’s own filters to make them even more targeted.

Being able to group your SessionCam data at a micro level like this is a logical and powerful evolution. We all know that drilling down into your users and personalising their experience will improve conversion rates, but to do this effectively you have to analyse the data on that same drilled-down level. This integration has just made that possible.

Speed matters on the web. And, as mobile traffic continues to grow year over year, it matters even more on the mobile web. Users expect the same experience on mobile devices as they do on desktops. In 2019, it’s clear that the mobile web is in need of performance and user experience improvements. 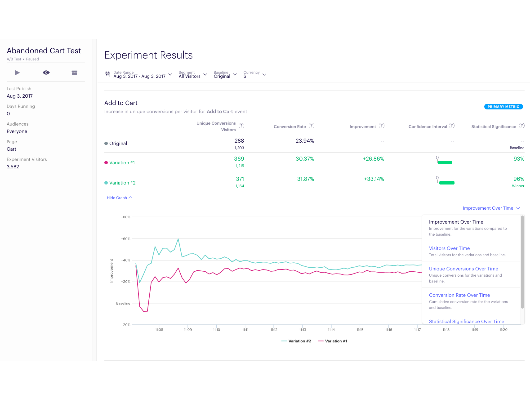 If you’re unfamiliar with AMP, it’s an open-source project spearheaded by Google to make the web incredibly fast. You’ve probably experienced this technology before on your own devices – when you click on a link, you don’t have to wait for the article to load because it’s been preloaded natively.

However, AMP has historically come with a big problem for the CRO industry. To keep things quick, AMP has restricted any third-party JavaScript from being added to pages. This meant that CRO teams wanting to do A/B testing were restricted to simple CSS level toggles only.

But, of course, many of the biggest winning tests require much more than that. With this latest update, you will now be able to run sophisticated A/B tests created in the Optimizely interface on any AMP pages.

That’s a big boost as it will help encourage big brands and ecommerce stores to embrace AMP without sacrificing their testing program – both of which can only help make the mobile web a much better experience for all of us users.

We mentioned back in our March roundup that Formstack had big plans for 2019 after they announced their vision for a unified platform.

As we said back then, while Formstack are best known for their powerful and easy-to-use form creator, they have been buying up other companies with a mission to evolve as a business by transforming the way people collect information and put it to work.

The latest step toward that goal is their very recent acquisition of WebMerge, a leading provider of automated contracts, applications, and proposal PDF and Word documents. 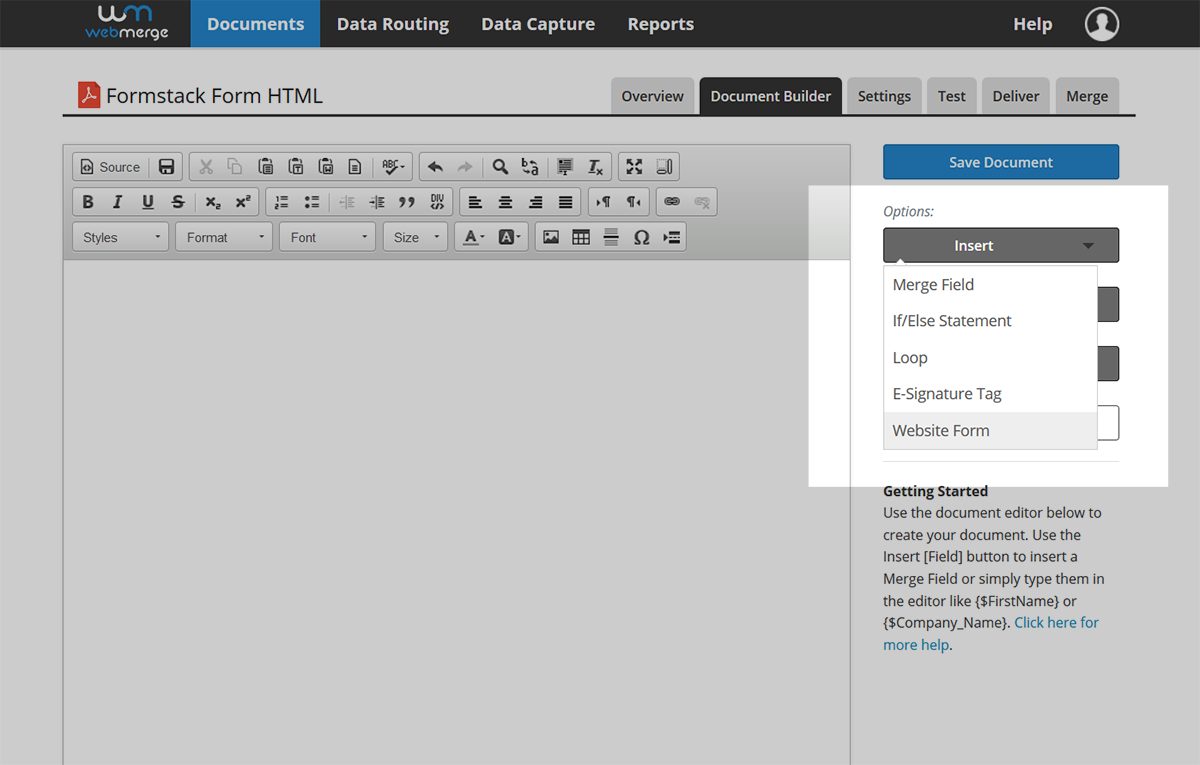 WebMerge will also stay a stand-alone product, and existing customer support, system integrations, partnerships and functionality will all remain intact.

Sketch: Improved Snapping And a Dark Mode Toggle in Sketch 54

Barely a month or two goes by without some new features in Sketch being released. Now Sketch 54 has arrived and this update includes some 60 or so tweaks, improvements and bug fixes since their last update.

There’s a couple that will make the CRO pro’s job quicker and easier:

Primarily the overhauled ‘snapping’ feature, which has dramatically improved measurements and smart guides. When you resize a layer it will now snap to the height or width of overlapping layers. Smart guides should now also appear more consistently, across the board, when moving and resizing layers, including moving layers via the keyboard. 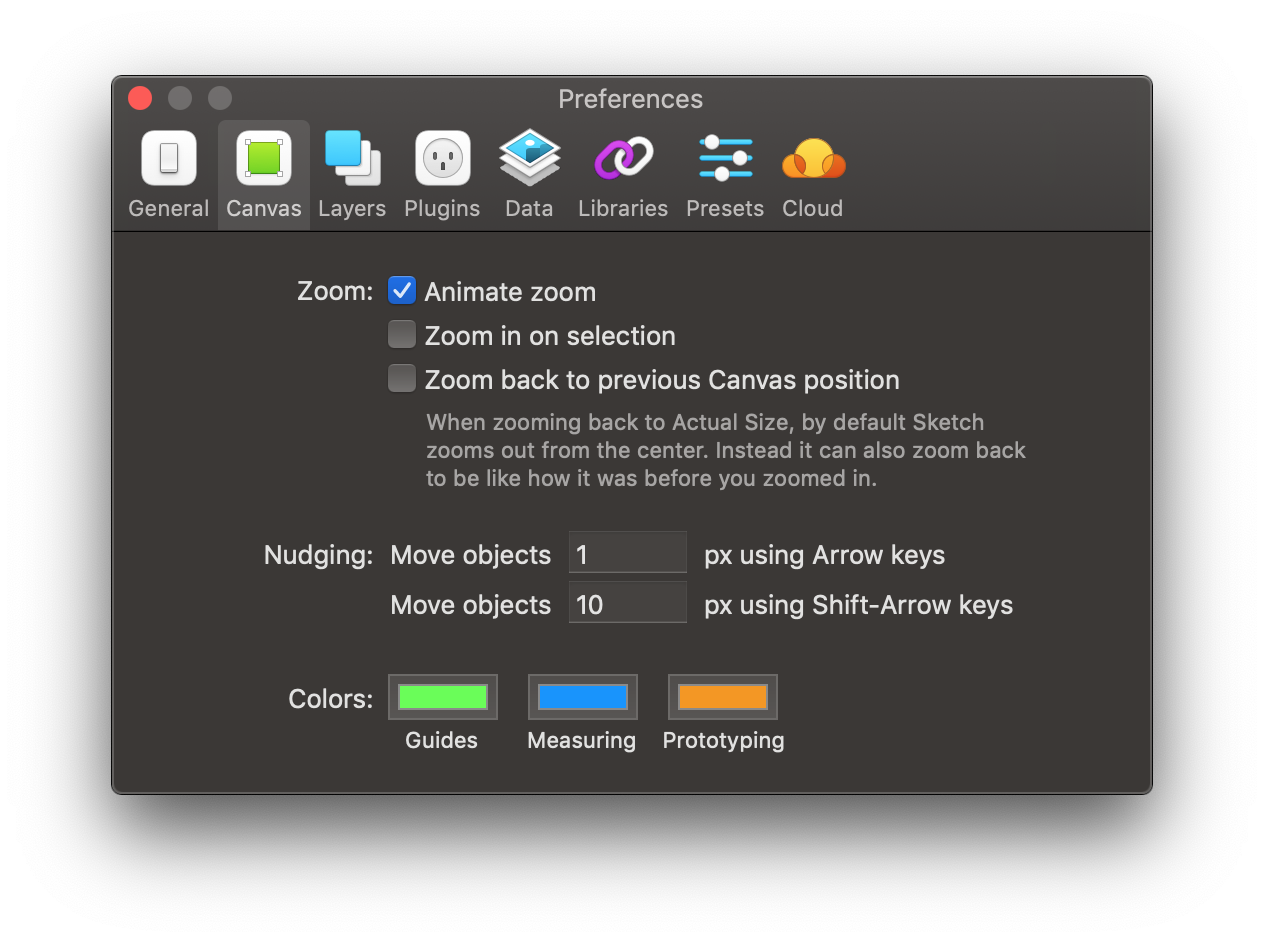 The second interesting new development is the evolution of the recently launched Fill Popover to fix many of the little bugs and complaints from users. This was a powerful development in Sketch 52 that made the creation of designs and wireframes much quicker.

Finally, for those of you who are fans of ‘Dark Mode’, you can now easily toggle between dark and light (and canvas colour) within Sketch itself and not have to change your Mac’s global settings, which is a welcome tweak!

If you want to learn more about conversion rate optimisation, read our Advanced Guide to CRO. This guide shares nearly a decade’s worth of experience of increasing online sales and revenue for multichannel businesses to empower you with the skills and knowledge to transform your business.